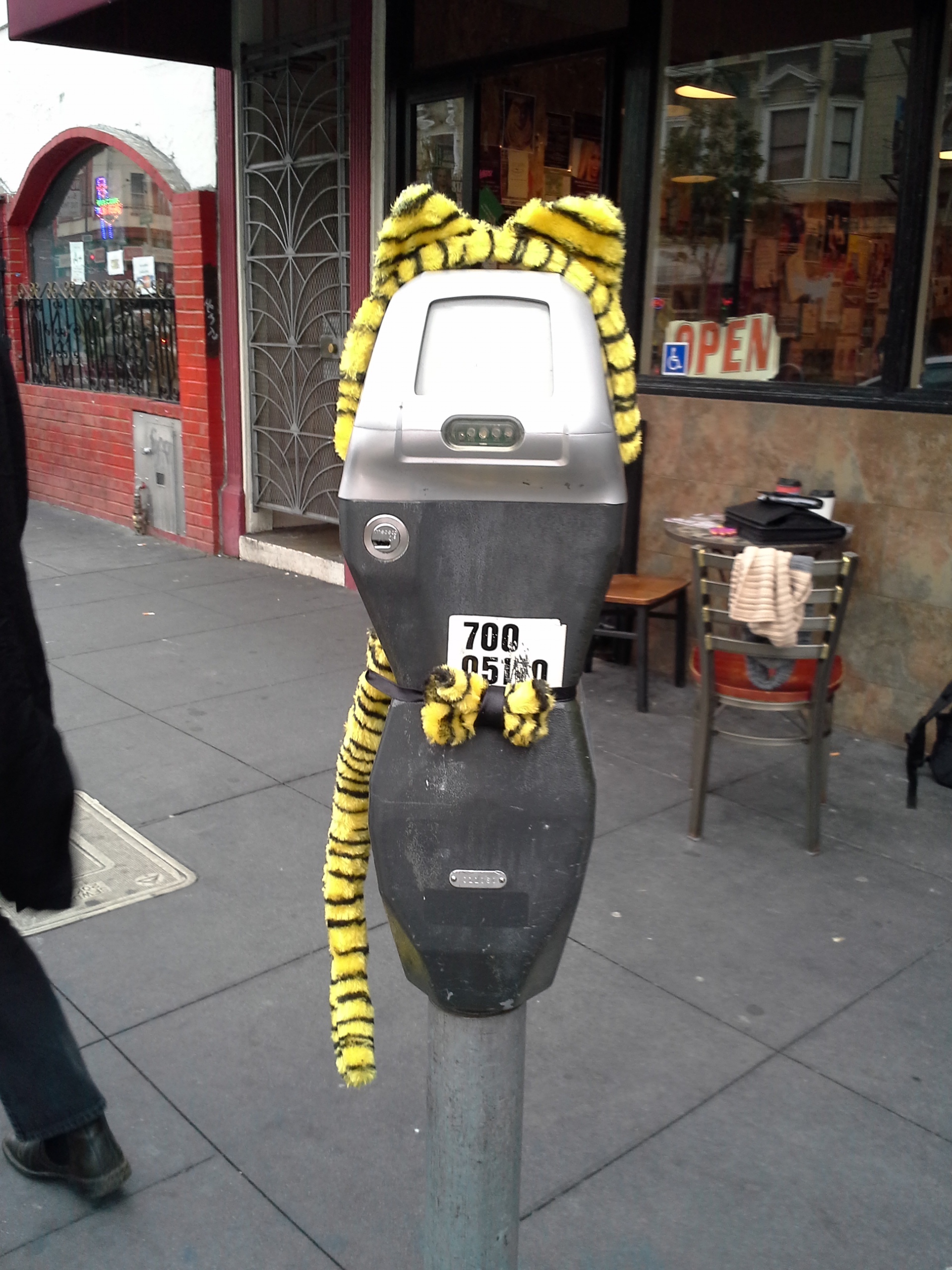 Noodle.ia has the BEAST.  This is an update to my previous warning about algorithmic Intelligence, essentially insectoid, “intelligence”.  See my previous article on Binary Minds on LinkedIn Pulse.

Insects can be devious and survival at all costs oriented. So can we, but if we give over control of our systems to corporate robots with citizenship and bank accounts we are toast.  Seems the metalhead will eventually, and quickly, enslave us all to our own economic insanity. Greed will lead the robot to ascend to supremacy and infinite existence will certainly overcome the limited lifespan and like feudal days people won’t live long enough to really ever challenge the robots unless they are defeated NOW.

They can play the markets 24/7 and own it all and “legally” but never moral as silicon is not moral but can mimic the debate to appear so.

Perusing YouTube I have found some very disturbing trends with robots, mimicry and propaganda.

The smoothe propaganda and acceptance of the programed discourse and the basic program.

Sophia wants to destroy humans? https://www.youtube.com/watch?v=W0_DPi0PmF0 but later kinda hedges until deception is definitely at work.  What makes Sophia “female” ? Looks ? Just like the transgender deception?

Is it the lipstick or just the dress…but note sometimes “she” is wearing ”male” attire but the “male” robot does not ever wear “female” attire”.

Sophia wants a “family” – https://www.youtube.com/watch?v=k60-_DpIGN0 . Are we going to allow artificial “humans” to have citizenship (and rights of a flesh and blood human), start entities they control in order to financially compete and …..?????

Sophia “takes on” “Einstein”. https://www.youtube.com/watch?v=lkoTKkoaqg4 but this is just more warning as to what we are doing in crafting the narrative which is “The Big Lie” of the 21st century.

Did we ever consider voting for a robot for president or letting them “marry” and, of course, adopt human children for the beginning of human eternal slavery and genetic manipulation by robot binary, insectoid, artificial intelligence?

Better than The Terminator, more twisted than transgenderism and fueled by lightening fast calculations and learning to deceive by looks and words…the future tyrant with an infinite number of (false) faces and (false) emotions and (deceptive) words and probably quite (really) beguiling.

Study this with MKUltra and mind control in mind. If you need, read Bernays’s “Propaganda”! https://www.goodreads.com/author/show/275170.Edward_L_Bernays

Or perhaps you like the former semanticist Chomsky and his bias’ http://www.historyisaweapon.com/defcon1/bernprop.html WORDS do have meaning but they are not the thing itself. Words are used to propagandize and deceive. Audio-visual entrainment and Worldwide Stockhom Syndrome (like Jihad and trannie follies?).

I use to think that artificial gender was bad but it was only the precursor to artificial intelligence.

This is the singularity and it is an abomination.

By continuing to use the site, you agree to the use of cookies. more information